Ask an Expert: Captain Gaurav Lal on What's Next for the Ever Given 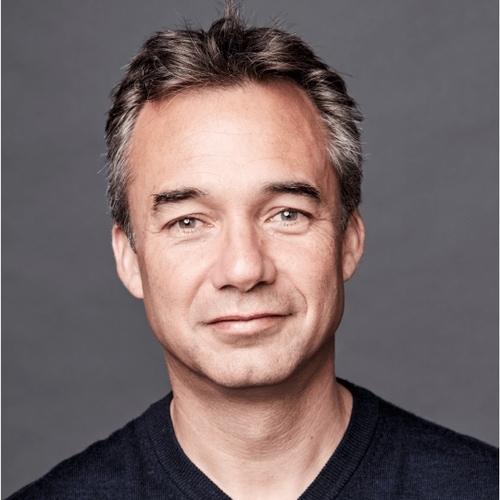 With the Ever Given now freed from its grounding, we were curious what is in store next for the 400m long, 20,000 TEU ship. We caught up with Master Mariner and former Maersk Captain Gaurav Lal who helped us understand what to expect next for the Ever Given and port operations worldwide based on his 20 plus years of experience in maritime operations.

On an average day, the Suez sees approximately 51 vessel crossings. Vessels cross only during daylight hours, but with the estimated 400 vessels impacted by the closure, Captain Lal believes that the canal authorities may increase capacity to 70-80 vessels per day to clear the backlog.

With an estimated $15 million dollars per day in revenue, the incentives for the Canal authority to resume normal operations are quite high (source).

The Ever Given is now under inspection in the Great Bitter Lake. Based on how the ship was wedged in the canal, Captain Lal suspects that there was likely a great deal of sag and stress created in the middle of the vessel as it was likely fully loaded when it got wedged both ways -- at its bow and stern.

Should the vessel be deemed unseaworthy, the likely next step would be for the ship to be towed to a port or dry dock large enough to handle the necessary repairs. With the ship being fully loaded, cargo will also need to be offloaded wherever is most convenient before putting the ship up on blocks. Dry docks in the Middle East and Far East are likely large enough to handle the 400m long Ever Given, but the main consideration in choosing a dock for repairs will be cost, availability and distance. However, based on preliminary reports, it seems unlikely that there has been major damage to the vessel.

Like black boxes on airplanes, ships have their own “Voyage Data Recorders” (VDRs) onboard. These VDRs record multiple data points on board the ship such as the ECDIS navigational system, audio from the bridge, and performance data from the engines and propellers.

Captain Lal believes that the official report from agencies such as the Panama Maritime Authority (AMP) could take up to six months or more; however, most investigations will wrap up within a few months. Internally, the Evergreen team has likely sent a fleet safety superintendent to carry out initial investigations and gather data and bring that data to teams onshore. Classification societies and flag state authorities will also be involved with any investigations to ensure ship safety and sea worthiness. Any conditions of class imposed by Class will need to be addressed, as required, by the ship owners to fix and ensure compliance with regulations to maintain the ship’s seaworthiness.

Captain Lal expects that there was little to no damage done to the cargo. General Average is generally not declared in such incidents. However, should the Japanese owners choose to declare it then it is likely that it will be contested. That said hull and machinery insurers and P&I clubs will likely be involved with reviewing the state of the vessel.

Impact on Vessel and Port Operations

Captain Lal gave us some insight into how decisions were likely made at shipping lines to reroute vessels around the Cape of Good Hope. Container Ships today generally target to sail with only about 2-3 days worth of spare fuel. Decisions made to reroute and add up to 10 days to their voyage and is a collaboration between captains and onshore teams. These decisions were likely made at the very last minute, with teams keeping a close eye on the conditions in the Canal before deciding to take the long route.

As has been reported on, with this large disruption to schedules and the fragility of supply chains, shipping lines will see their customer satisfaction and schedule reliability suffer due to the congestion of ports coming over the course of the next few weeks to months as supply chains reset after these large disruptions.

Overall, Captain Lal was quite pleasantly surprised with how quickly the situation with the Ever Given was resolved. While transiting a canal may seem simple, Captain Lal reminded us of the complexity of even the most simple looking maneuvers.‍

Ocean freight logistics companies are using these tools and strategies to optimize marine shipping routes and save time and money.

A deep dive look at the dynamic route optimization capabilities unlocked by Wayfinder.

5 Things Researchers Can Do With Better Wave Forecasts